chibiTEK is an NFT collection of 10,000 unique meka units inspired by our favorite old-school Japanese series and collectibles, featuring hand-drawn artwork with no compromises on aesthetics.

Join the war between the Hikari and Kaiju factions and help your side prevail by building sets via trading, and by participating in events.

Build your collection and be a part of the story while earning points. Redeem your points for prizes. Control the direction of the franchise.

the world is a peaceful place thanks to chibiTEK inc.'s Ether-powered TEK project. Its state-of-the-art TEKnology has unlocked unprecedented advancement, bringing forth what many believe to be the beginning of the singularity. TEKs, whose mission is to serve humans and maintain a peaceful order between all nations, have unshackled and freed mankind to pursue higher goals. However, a mysterious satellite signal aimed at chibiTEK facilities around the world was suddenly broadcast, causing the production of corrupted TEK units. Having hijacked the world's major news networks, they have dubbed themselves Kaiju, and announced their mission to destroy those who would deign to use TEKnology, razing their civilization to the ground in order to punish them for their arrogance.

The world is now divided, as many have taken to worshipping the Kaiju as a force of divine retribution.

As entire nations fall, chibiTEK inc. along with the citizens of the world have gathered their brightest minds and have developed a counterattack in the form of new Hikari TEK units, named as warriors of light and civilization's last hope. 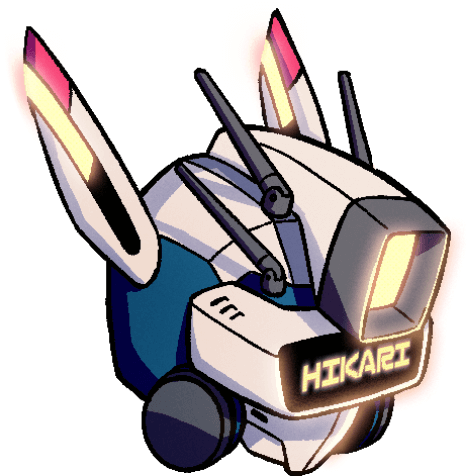 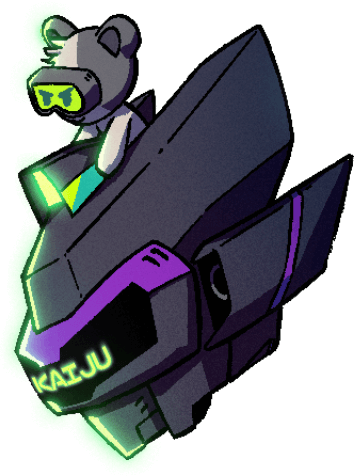 PLEDGE YOUR ALLEGIANCE TO THE HIKARI OR KAIJU.
THE FATE OF THE WORLD HANGS IN THE BALANCE.
>MECHANICS
>TRAITS
WHAT MAKES EACH chibiTEK UNIQUE 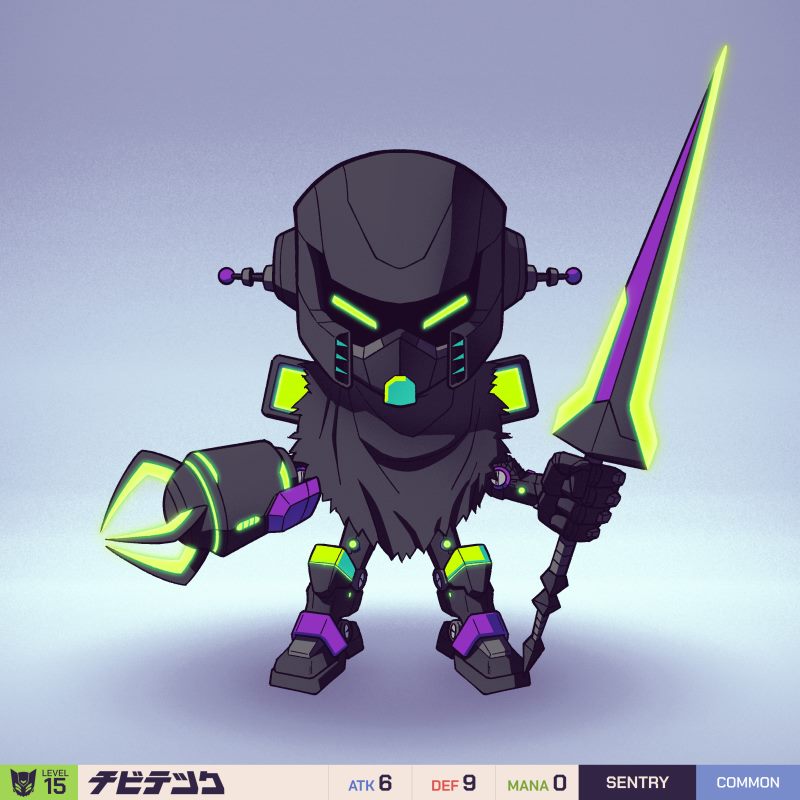 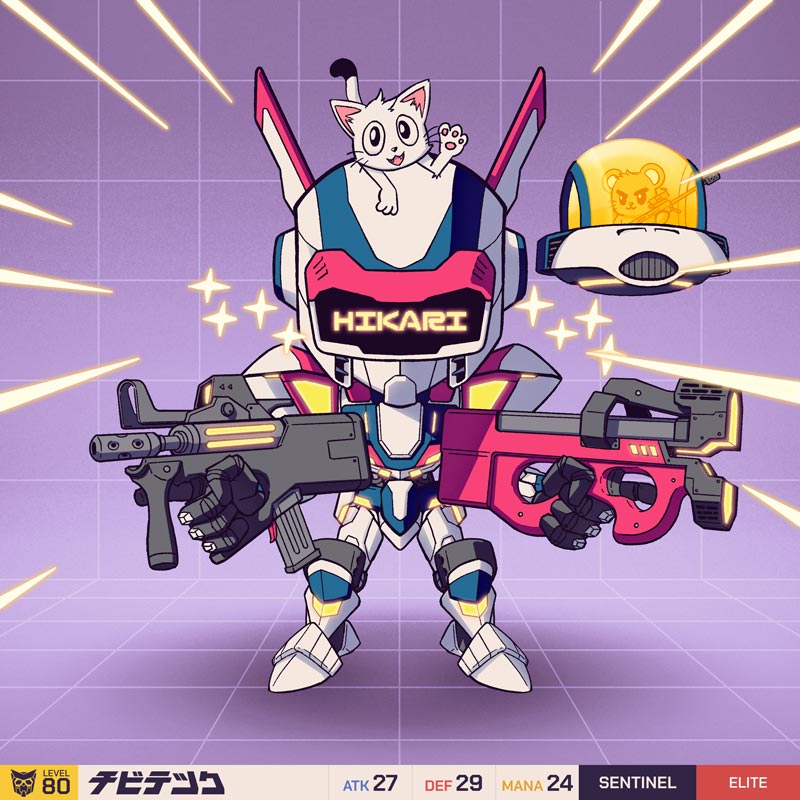 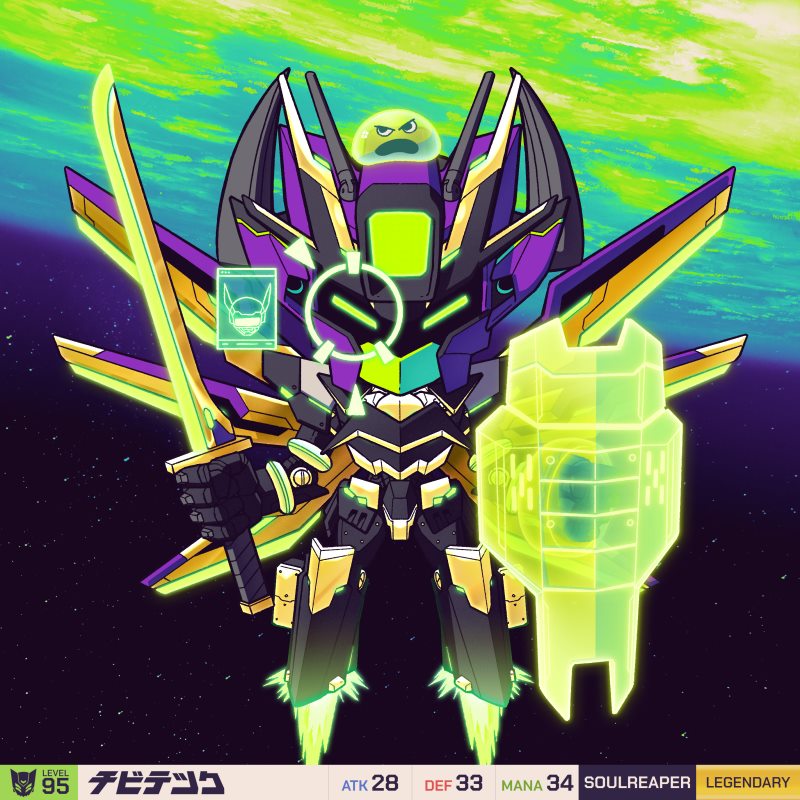 We created an advanced rule-based algorithm to make sure we produce TEKs where all the items and the rarity level are consistent and make sense. Every item that a TEK might end up with has individual stats which determine its eligibility and appropriateness.

Of course, we then curate them manually on top of that to get the absolute coolest looking outputs. 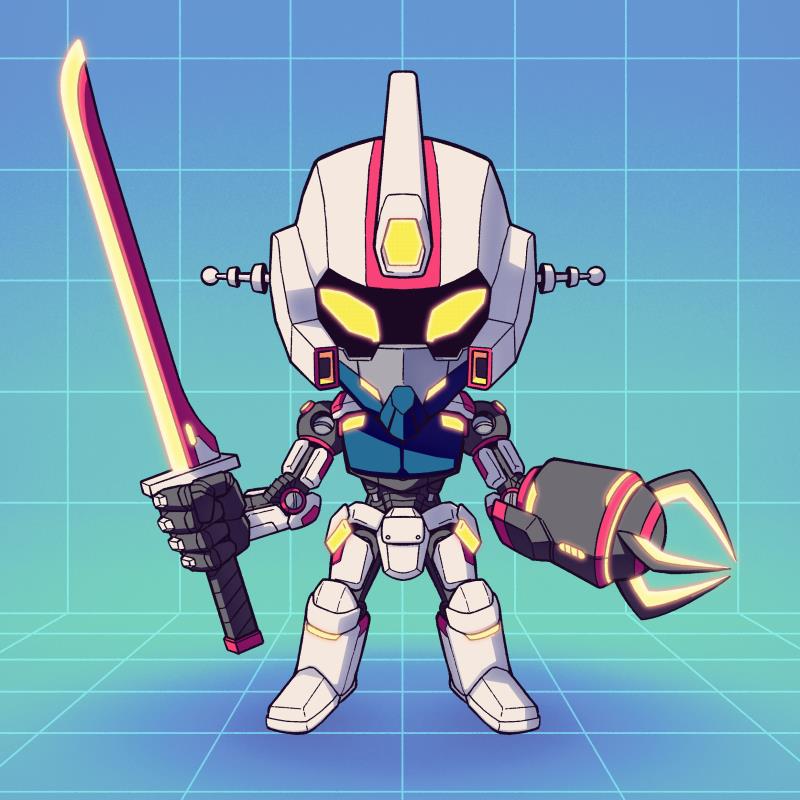 Every chibiTEK NFT has a stat bar that shows its overall level, which is equal to the sum of the stats of each individual item of that TEK. The subtotals for each stat (e.g. total DEF) are also displayed and determine the TEK's unit class (e.g. Sentinel).

Generally speaking, the rarer an item, the higher its stats. Therefore, TEKs with higher overall levels are more rare. You can quickly assess rarity at a glance by looking at the rarity label on the right-hand side of the stat bar (e.g. Uncommon).

Inspired by... everything! The artwork has influences from video games, battle card games, anime series, movies, and toys. We really enjoy old-school Japanese-style designs and we wanted to capture that with chibiTEK.

We went all out and made separate categories for almost every component that TEKs are made up of top to bottom, and under each category we designed tons of individual items with many variations. Take a look at the table below (Work In Progress - lots still being built!). 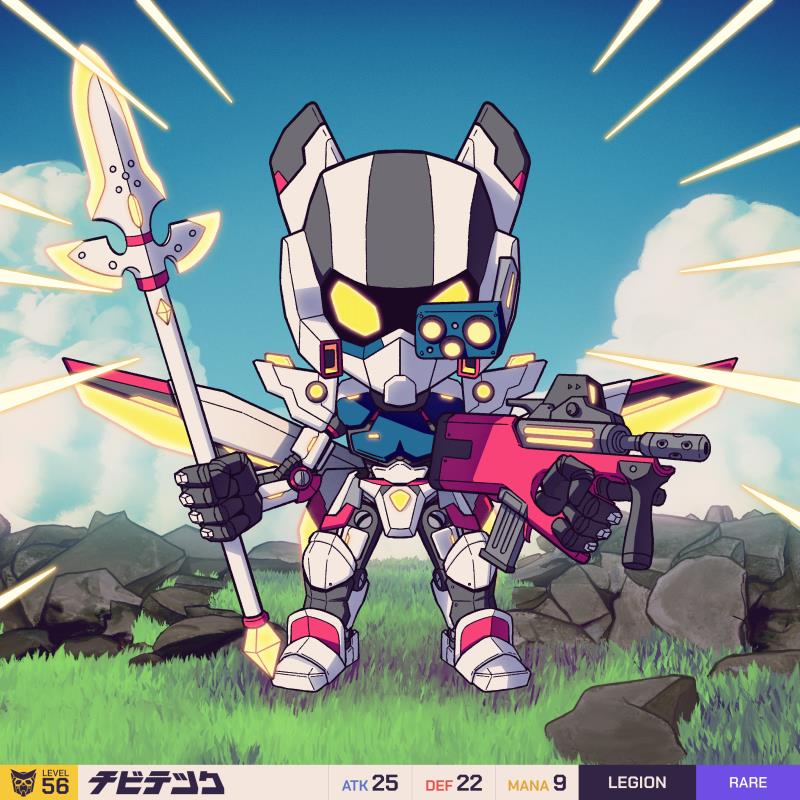 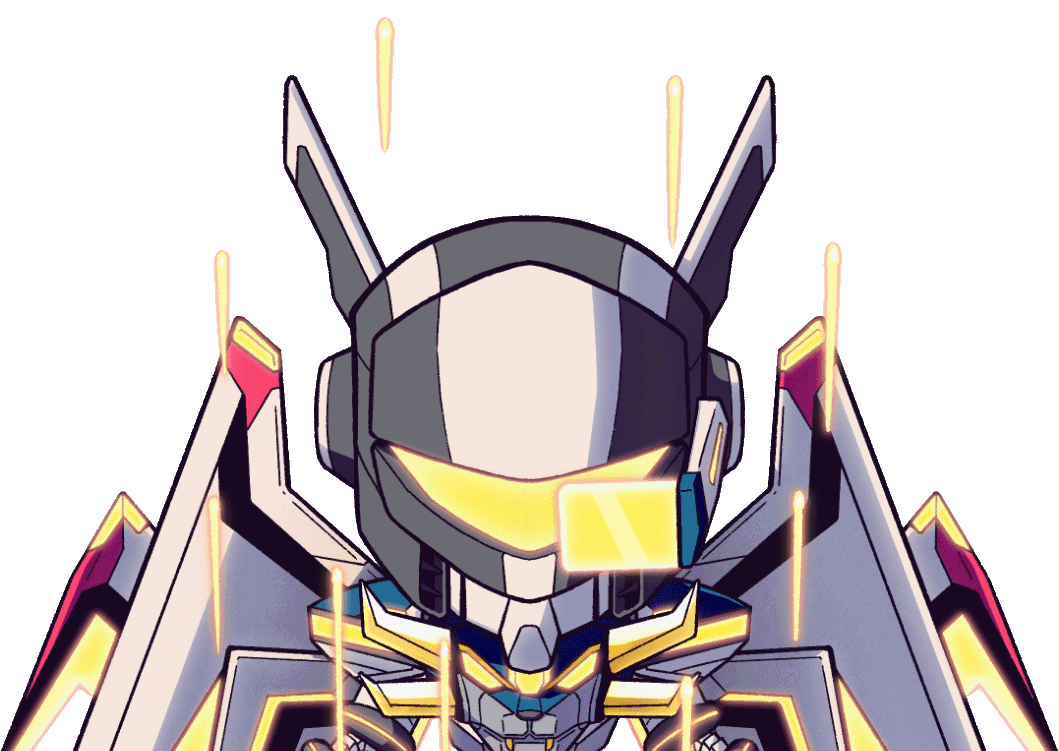 Q3 2022
* Roadmap is tentative / contingent on sales
>FAQ
FREQUENTLY ASKED QUESTIONS
> When is chibiTEK launching?
The public launch will be on January 31, 2022. There will be a 24h whitelist-only presale first (January 30, 2022), immediately followed by the full launch.

> What's the total supply?
There will be a total of 10,000 chibiTEK, evenly split across the 2 factions (5,000 Hikari + 5,000 Kaiju).
> What's the minting price?
Each chibiTEK will go for 0.075 ETH (+gas fees).
> How many can I mint?
A total of 4 can be minted per address during the minting period.
> What platforms will chibiTEK be on?
chibiTEK will use an ERC-721 contract on Ethereum.
> Where can I mint or trade chibiTEK?
chibiTEK will only be mintable from our website. Afterwards, any minted chibiTEK can be traded on OpenSea.
> Which wallets are supported?
We support MetaMask for blockchain actions like minting.
> What are the benefits of owning a chibiTEK?
Owning TEKs will confer the following benefits: Check out the mechanics section to learn more.
> What are combos?
A combo is a set of chibiTEK that meets some predefined requirements. Collecting chibiTEK in a way that forms a combo will allow you to earn more TEK points (TXP). Please check out the question about benefits as well as the mechanics section above to learn more.
> Can I own chibiTEK from both factions?
It's possible but you will only earn TXP for the majority faction that you own (highest total level).
For up-to-date info
JOIN US ON DISCORD
>TEAM
FOUNDING TEAM
We're a group of friends that is into gaming, Japanese robot toys, and anime. Having spent the last few years getting involved in the crypto and NFT space, we couldn't let the opportunity to bring these two worlds together pass us by.

With our combined ~35 years of experience working in the advertising, tech, and event industries for some well known brands and agencies, our skillsets complement each other perfectly.

Be sure to drop by on our Discord server. We're always hanging out there and chatting with the community. 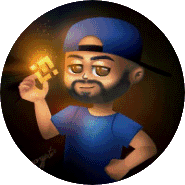 JOIN THE COMMUNITY
Join us to get the latest news as soon as possible and to stay up-to-date with our latest announcements. You can also talk about random things or discuss where you would like to see chibiTEK go in the future.
JOIN US ON DISCORD